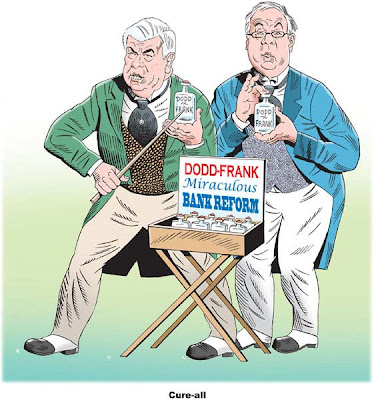 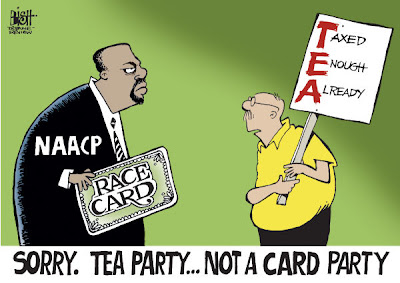 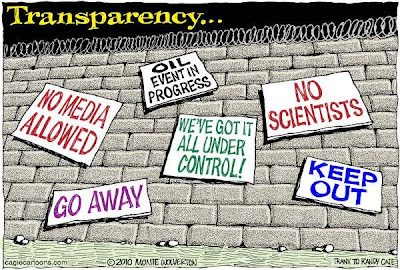 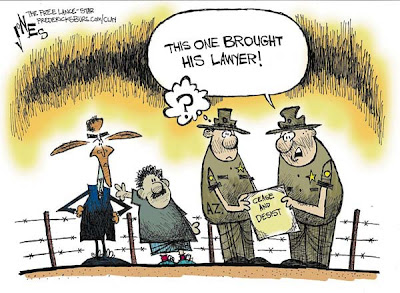 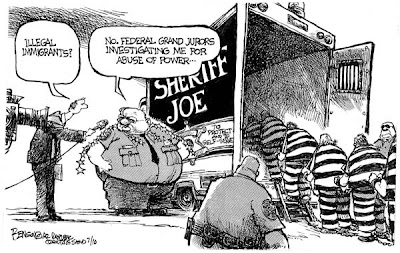 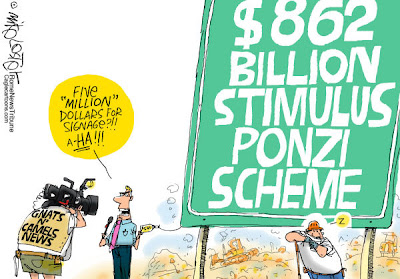 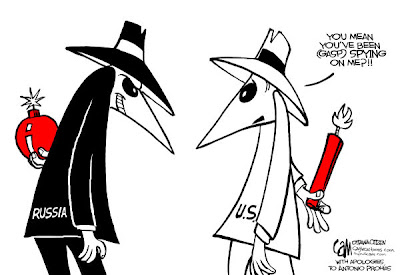 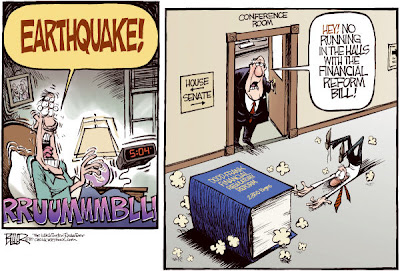 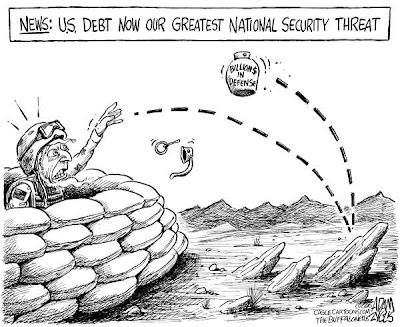 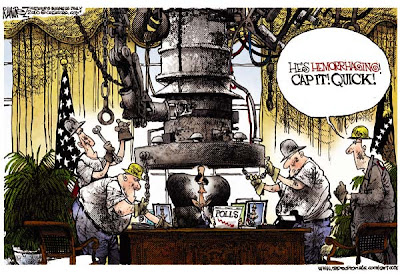 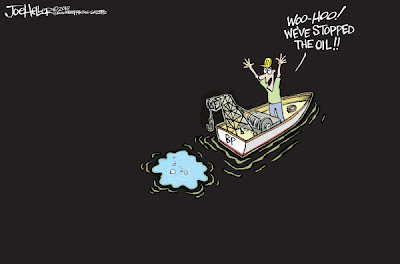 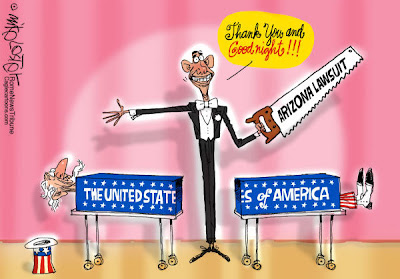 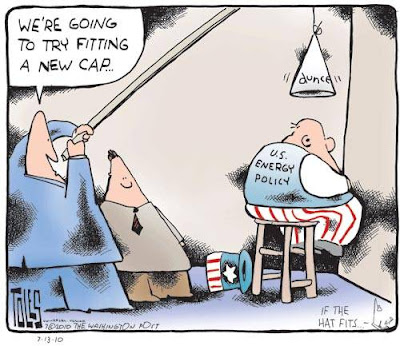 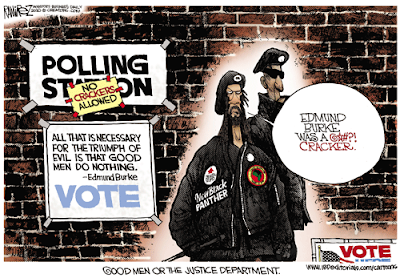 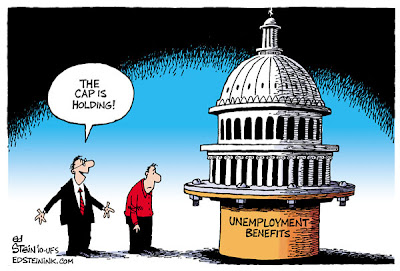 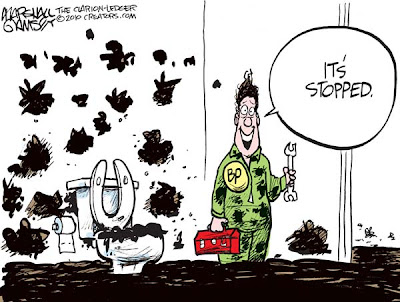 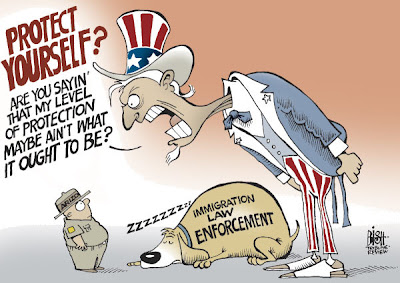 A new report from Morgan Stanley analyst Emma Lawson confirms what many had suspected: the dollar is firmly on its way to losing its status as the reserve currency of the world. We already knew that central banks have preferred gold to dollars, and that they're even selling their gold for cash; now, according to Lawson's data, it seems that those central banks prefer almost anything to dollars.

The US sovereign debt gets a stiff downgrade, cut down from number one in the world, to a distant thirteenth place by China's Dagong Credit Rating Agency.

The US battered the euro and has been sitting on gold and silver ahead of the SDR discussions. And now China has slipped a shiv between the ribs of the almighty Dollar. This is just the overture, the prelude to the dance.

And further down the road, trade wars, well, at least trade wars more overt than the ones which have been ongoing since 1980, in which the US based multinationals thought they were pulling the strings, breaking the back of American labor.

The US media will downplay this, dismiss it, say it does not matter because China will not/ dare not/ can not/ do anything to change the status quo. And expect the spin to be laced with plenty of condescension. Oh those sly Chinese, just talking up their book, just like us. But who can take those little rapscallions seriously.

Very candid CNBC interview with Steve Wynn - a mega casino resort/real-estate developer - who talks about the Fall of America.

Outstanding job Steve - you have superbly stated what most Americans are feeling, yet have difficulty expressing!

7-6-10 Peter Schiff leads a panel discussion with Judge Andrew Napolitano on how to boost the economy. The debt is now overwhelming and is leading to an economic crisis and possibly a deflationary depression. The Obama Stimulus has failed and Keynesianism is a complete failure...

Why do I think this way?

Well, the Fiat US Dollar is in a very precarious situation and when we combine Gvt's ZIRP policy and massive monetary printing / backstop efforts (to offset a deflationary economy) with a future loss of international confidence in the world's reserve, the dollar WILL FALL (mid-long term) - causing our cost of living to significantly rise and our standard of living to plummet (precipitously) - ultimately leading to a hyperinflationary depression.

Bottom line: Massive unemployment and collapsing asset prices will combine with much higher energy, food, clothing (etc) costs (driven by the dollar losing value) and US society will eventually become much more local and hand-to mouth... Desperation will ultimately set in for millions of "families" as they reach the end of their ropes.... Relentless jobless, homeless and hopeless future prospects will likely lead the forlorn US citizenry to revolt (As Celente says: those who have lost everything have nothing left to lose) - leading to massive social and political change (with unrest, martial law and a new global war potentially included in the overall mix)...

Social consequences of an economic meltdown

The next Great Depression

Economic indicators show the economy is heading towards another Depression. Out of control debt, plummeting tax revenue and high unemployment will force the United States to either cut entitlement benefits or print money and rise hyperinflation. Either way hard times are coming and those on fixed incomes will suffer the worst. Economic collapse is possible as conditions become unstable across the globe, Martial Law is declared and gun confiscation is attempted to quell discontent and unrest... 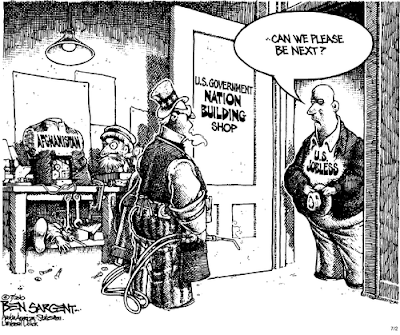 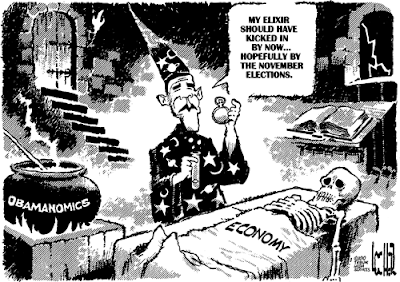 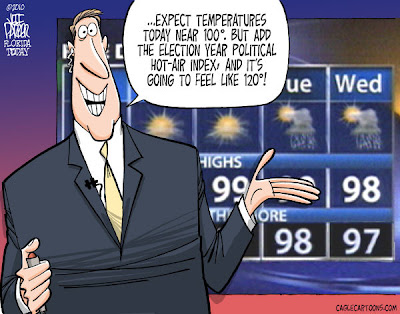 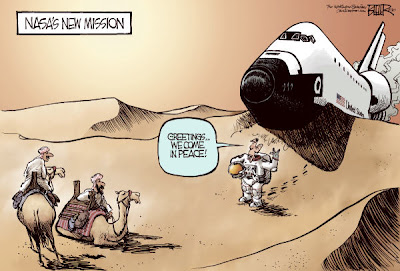 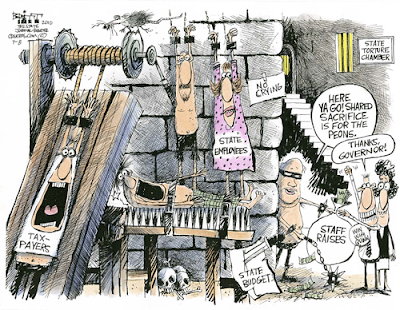 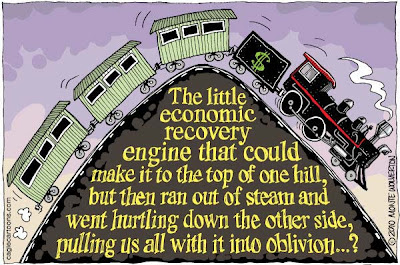 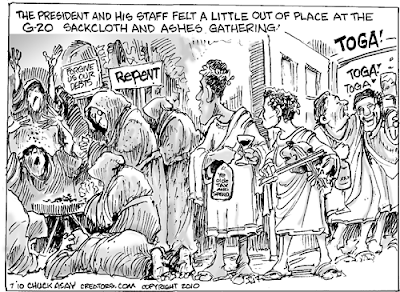