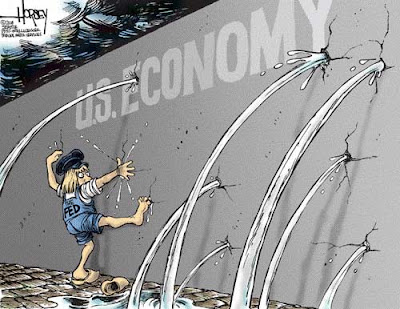 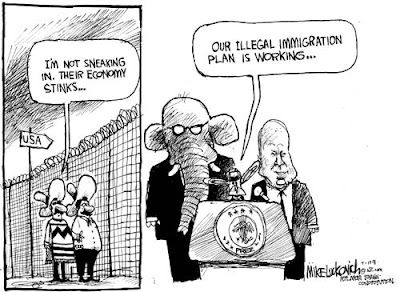 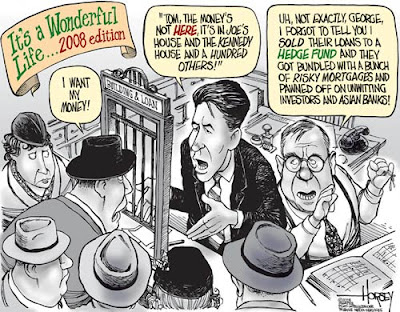 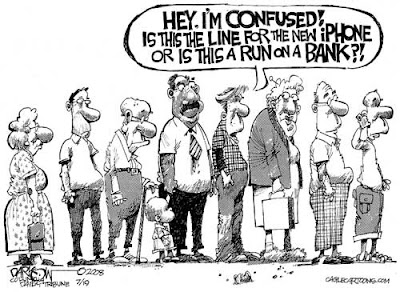 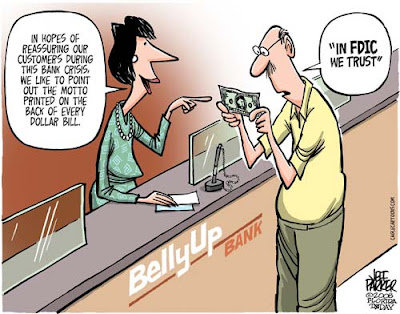 There's not much that's funny about this, but it is priceless.

You should take time to watch this video sometime. It's about the CIA and their secret wars.

Here is some cynical humor.
http://themaestrosrep.org/wpblog/?p=17

Justin, I just read the savings/Greenspan article, but you neglected to add a link for the CIA video you mentioned.

The tyranny is going to balloon oh so soon. All who dissent will be convienently labled "enemy combatants". I can hear the coming dictator already...."Those who are not with us are against us"... Off to the already erected FEMA concentration camps with such people.

Just wanted to share with what I posted up on FOFOA's article about the Hunt boys.

"LOL.... You won't believe this FOFOA. HL Hunt grew up just a few miles as in 3 or 4 from where I grew up and live. I've heard old timers from around here talk about his gambling abilities. I live east of Ramsey in the country side. Just a little bit past that is an area called Carson township. It's not a town though. It's just folks living in the country side amongst the trees and fields.

Love the firemen's net cartoon! Appeals to my sick sense of humor.

Brazil's president tells the Buenos Aires-based Clarin newspaper that exports and imports between the two nations will be bought and sold in local currency — reals and pesos.

President Luiz Inacio Lula da Silva did not say when the measure would take effect.

Silva says the move will boost bilateral trade, which reached $US17.6 billion so far this year through July.

During that time, Brazil sold more to Argentina than it bought, building a US$3 billion trade surplus

Silva and Argentine President Cristina Fernandez plan to sign the deal in Brasilia on Monday. It was first proposed two years ago.

The secretary's irritability was becoming more apparent. "Let's say I'm a foreign investor and I own U.S. Treasury bonds. This implies that I trust the U.S. government; that I loaned you my money for the purpose of running your government. Now you take my money and pass it on to a third party, a private company. So I say to you, 'What did you go and do that for? If I wanted to loan the money to that company, I would have done so myself — directly — in the first place. But I didn't. I didn't do it because I don't trust the company. I trusted you. But now I can't trust you anymore either. Now you're just one of them.' So the investor stops buying our bonds or, worse, dumps the government bonds he's holding, and then we are in trouble. Then we can't sell our government bonds anymore to pay off the old ones coming due. Then we, the United States government, default."

Peter Schiff hits the nail on the head once again today.

Justin,
That Martin Weiss article is very good. Martin and Peter Schiff were the two bears in the bulls and bears debate at the Money Show in Las Vegas last May. I was there and it got pretty rowdy. I don't know if there is a video of it anywhere on the net.